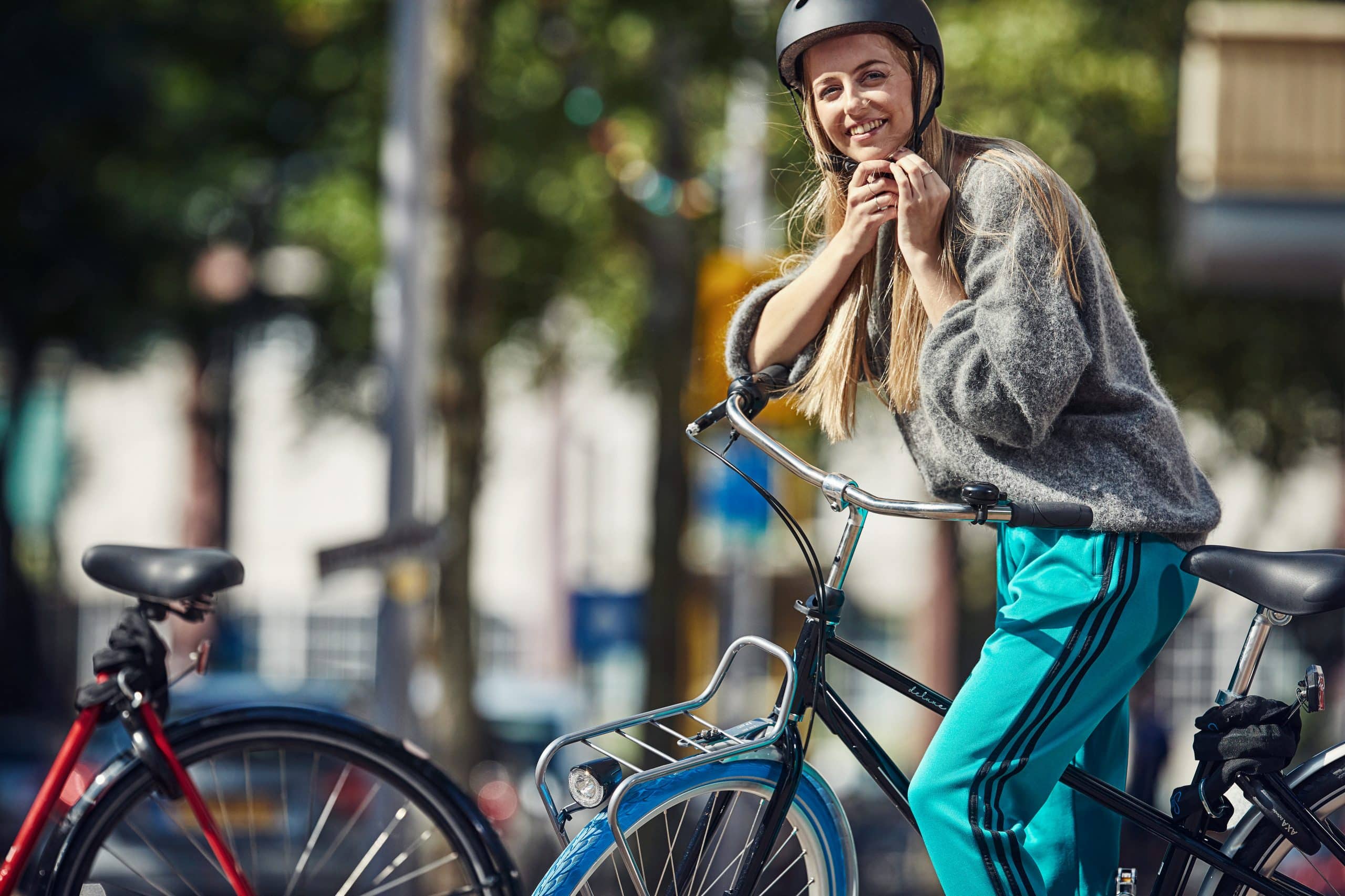 The most important bicycle magazines in Germany

Cycling is finally understood to be the most sustainable and most cost efficient means of transport in cities.

For decades the majority of Germans celebrated their automobile nation. But a few dedicated bicycle enthusiasts decided to make things differently. The pressing climate change and increasing public unrest about its consequences that we already face in cities globally made many people think. Which is why an increasing number of German consumers look into possibilities to live a healthier and more sustainable life. Especially larger cities are threatened by traffic congestion and pollution, both affecting everyone. So it was just a matter of time to see bicycles celebrating their very own renaissance. The bicycle trend, shifting away from the use of cars, started already more than 10 years ago. Today, the increasing use of bicycles, think of bike subscriptions coming from Swapfiets or e-cargobike-pioneer Urban Arrow, has significant impacts on society, economy and the political landscape. Of course this is also reflected in the number of media, with bicycle magazines that are dedicated to the topic cycling in daily life or for sports and outdoor activities. German bicycle magazines are becoming increasingly important. Just like numerous bicycle trade fairs, such as Eurobike. Bicycles will not replace cars, but they already contribute to the overall mobility mix in cities and beyond.

The rising interest for bicycles
has impact on the quantity and quality
of magazines in print and online media.

* Above list does not claim to be complete. Media outlets for cycling sports, outdoors and bicycle travel are not included in this list.